The Skyhawk Marching Band has completed its first full week of band camp.? Despite “off and on” rain on Tuesday, it was a successful week.? The band did “feet” the last 3 days of the week.? (“Feet” is a dismissal cadence between the leadership and the band.? Mrs. Oyan decides if the band does this cadence based on if they have had a good practice.) The band practiced so well during the week, that they worked on “stand tunes” and the fight song Friday afternoon.

Thursday of this upcoming week will be Parent Preview Night.? We invite all parents to come see the first public performance of the 2014 Awakening?show. 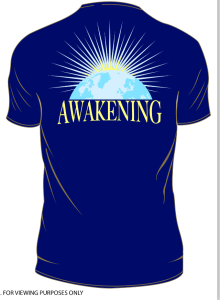