Band of the Week

Posted on September 7, 2013 by emilyoyan

During the Richmond Channel 8 television coverage of the area high school football games, the Skyhawk Band was named “Band of the Week”.

Play the video listed and fast forward to the point where 1:18 is left in the
video to see the Skyhawk Band named Band of the Week, and to see a sample of
their show. Below are some “screen shot” pictures from the video. 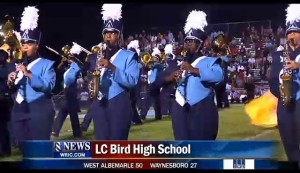 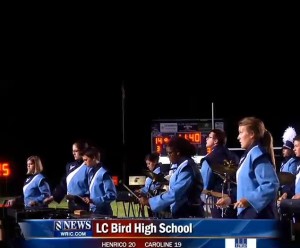 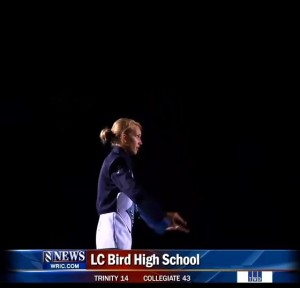 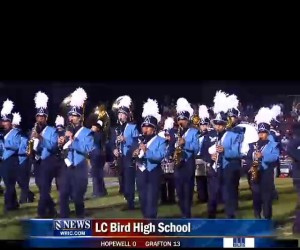